Dealing with a difficult boss 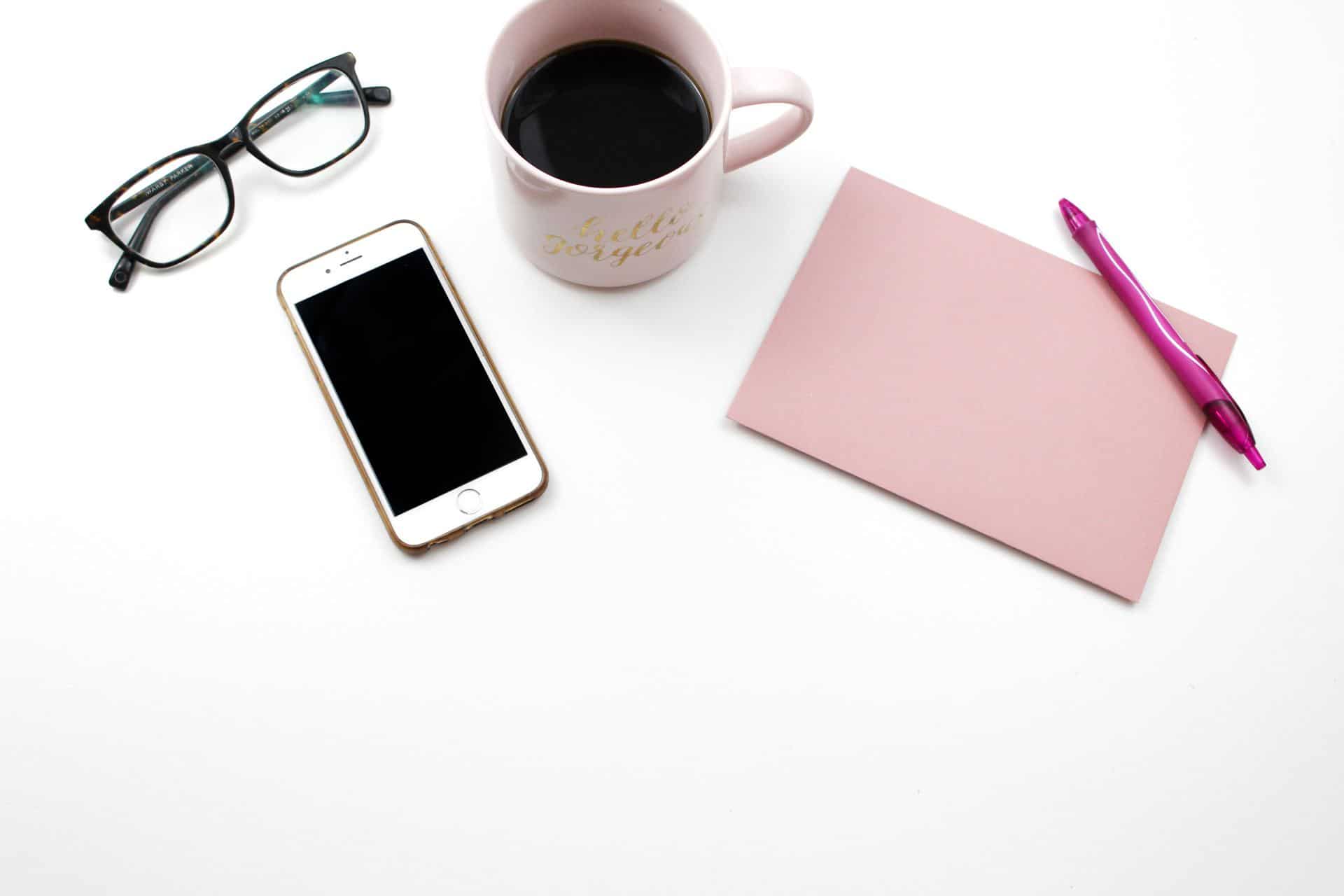 When John began as executive vice president of ABC Inc., he was confident this was his dream job. A position at this level would demand long work hours, but John was assured they would be fairly predictable, enabling him to share family responsibilities with his working wife and be with his young son.

Trevor, John’s boss and the president of ABC, seemed like a good guy, if perhaps a bit scattered and inefficient. But he was friendly and supportive, never micromanaging, giving John exactly the kind of freedom he sought. John’s subordinates seemed competent, and John began creating his long-term goals in the organization.

Because John is sociable and straightforward by nature, his subordinates liked him, trusted him and began to confide in him. John learned that each of his last five predecessors had quit after a short tenure, a fact conveniently not been mentioned during the interview process. Apparently, Trevor’s pattern was to “befriend” his vice presidents, requiring them to put in considerable face time after hours. These meetings were more social than professional and routinely interfered with the VPs’ personal lives.

John first encountered this problem one Friday as he was rushing to pick up his son from day care before the 6 p.m. closing time. Trevor stopped him, insisting that John participate in a last-minute meeting and wouldn’t take no for an answer even though the meeting did not appear to be about anything urgent. Trevor just wanted reassurance about some recent decisions he had made. When John finally arrived at the day care center at 6:45, his weary son was frightened and tearful.

This was the first of a series of similar incidents. John met with Trevor and explained his need for advance notice for events that departed from his ordinary work schedule.

Trevor’s response was dismissive. This dismayed John, who was typically willing to go the extra mile. Most disconcerting was John’s growing sense that these “emergency” meetings had little to do with business and more to do with the Trevor’s feelings of self-doubt and his lack of friends outside of work.

In an effort to protect his own reputation, Trevor would then talk disparagingly about those employees to the corporation’s board and others in the industry. Despite several resignations, the board had no inkling of Trevor’s unreasonable demands.

As he reviews Trevor’s dismissive behavior, John’s fear and anger mounts. He feels trapped. But he’d like to keep his job — and his family. He’s uncertain how to understand Trevor’s behavior and effectively address it.

John’s situation is extremely challenging. His lonely, insecure, isolated boss might be using his professional stature to compensate for limited personal relationships. Though other subordinates have tried to set limits, their efforts have been rebuffed by Trevor, who likely feels hurt, powerless, embarrassed and, ultimately, angry and retaliatory.

John has to figure out how to understand and manage his boss, maintain good relationships within the company and actively network within his industry. Succeeding will require considerable maturity and self-control.

John must always respond to Trevor’s inappropriate requests in a professional manner. When Trevor has an outburst, John must listen calmly while respectfully standing his ground. He must tell Trevor that although seriously committed to his job, he has obligations outside of the workplace, too.

Supervisors like Trevor are prone to frequent outbursts. It’s crucial to respond calmly. An apologetic tone will be more successful than a confrontational tone that implies Trevor’s demands are outrageous. Working with someone like this can be daunting, but if you succeed your boss might become extremely loyal and supportive.

Avoid gossiping or complaining about Trevor to colleagues or subordinates. Be scrupulously respectful when talking about him within or outside the company, which will ultimately garner the respect of others who are surely aware of his limitations. This behavior will earn you the reputation as a person of discretion.

Working for someone like Trevor can make employees feel vulnerable. People in that situation can feel like they are waiting for the ax to drop, never knowing what will happen next, living in a state of constant anxiety.

To handle yourself with aplomb, develop a Plan B. Expanding professional networks outside the workplace, engaging in activities such as publishing, assuming leadership positions in professional organizations and aggressively networking are essential to both psychological and professional survival.

Given the downside to discussing the difficulties of working for a troubled boss within the company, John might find it helpful to work with an executive coach.

But John should take heart: The skills he’s acquiring will serve him in good stead everywhere — especially when his young son hits adolescence!

Have a question or comment for Dr. Lynn Friedman? E-mail her editor Amanda Long.

I’m a psychologist, psychoanalyst and executive coach just steps away from the Washington DC border. Feel free to reach out to me for consultation: 301.656.9650.

Organizational Assessment in the Independent School

Is your work environment a good fit