Retiring in place may point to management issues 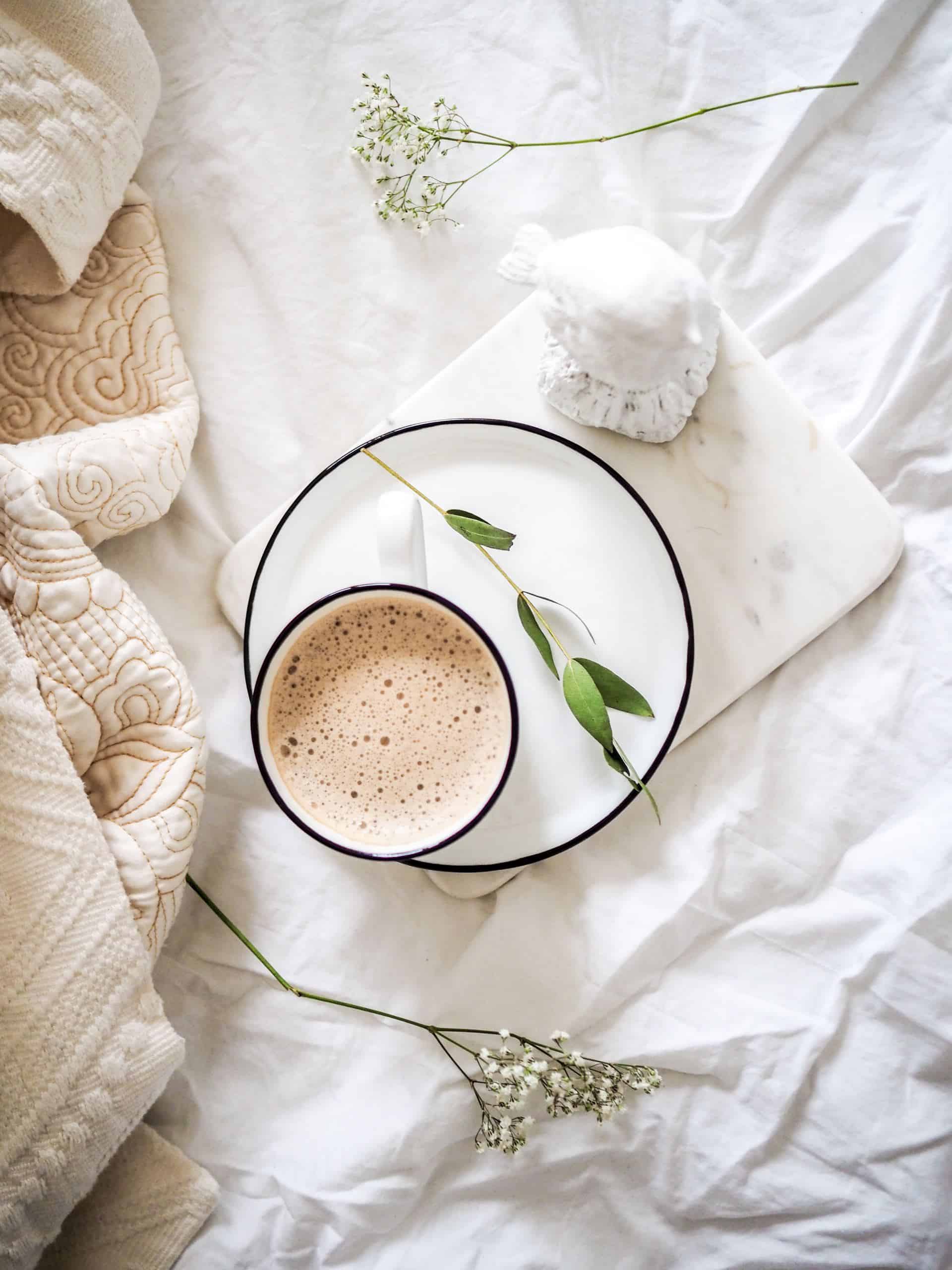 “‘Retiring in place’ may point to management issues,” was originally published in, Corporations on the couch, a nationally-syndicated, Washington Business Journal column by Dr. Lynn Friedman, on Oct 29, 2007.

‘Retiring in place’ may point to management issues

Steve hasn’t done his job for years. While at first this caused real difficulties, over time, superiors, co-workers and subordinates simply learned to work around him, completing his essential tasks themselves or persuading others to pick up his slack.

His boss, Ed, hasn’t helped matters, either. Busy slaying his own dragons, he hasn’t personally been troubled by Steve’s sloth — in fact, he’s benefited from it. He’s never had to worry that Steve might displace him. So, the setup has worked out pretty well, or at least adequately. Adequately for everyone except for Jane, the junior-level employee who has been informally carrying out Ed’s managerial functions — with neither recognition nor compensation — for years.

As the senior executive, you were completely oblivious to the matter — because it was occurring fairly far down the food chain until you needed something — and Jane served it up with aplomb. Wanting to recognize her impressive performance, you discovered she was not actually doing her own job but rather was doing Steve’s work.

As you studied the matter further, you learned that this long-standing pattern had persisted for many years, never having been addressed by anyone. The gender divide here did not escape your attention. In fact, the inherent inequity chafes at your sense of fairness, not to mention your view that someone, or some ones, have been ripping off the organization.

You are angry. You feel a bit betrayed. Your first impulse is that heads should role. But whose head? Or heads? You wonder if you should fire anyone and, if so, whom?

On the face of things, it may seem obvious to some that Steve or Ed should be separated from the organization. But, as you call your human resources department or legal counsel, ask yourself why (and how) Steve got Jane to do his job, and what does this reflect about your organizational culture?

Answering this question will undoubtedly inform your decision as to what to do about it.

This is not a simple question. Focusing on Steve for a moment, it’s important to clarify why he wasn’t doing his job. Did he lack the requisite skills? Was he unclear as to what was expected of him? Or was he, should we say, otherwise professionally occupied while at work?

If he has a skills deficit, then what stopped him from seeking training to overcome it? If expectations were unclear, then what factors led to his lack of clarity? Beyond this, consider what stopped his boss from identifying Steve’s difficulties and developing an effective staff-development plan for addressing them. And if he was using work time for other pursuits, to what was he devoting his time, and how did he get away with it?

In each of these scenarios, Steve wasn’t given feedback that his performance was problematic. Before firing Steve, it might be important to know whether he might respond effectively to constructive feedback.

He might be told what is expected of him and — in the case where he lacks essential skills — he might be helped with an effective staff-development program.

If you fire Steve without first coaching him, then you may be sending a message, albeit an inadvertent one, that employees — not their supervisors — will be held responsible for missteps. Such an approach could lead employees to cover up their deficits and uncertainties.

Ideally, after receiving feedback and training, Steve will change his ways. However, if he doesn’t or can’t, retaining him sends a message of a most demoralizing sort.

Now, what about Jane? She diligently carried out Steve’s duties without well-earned recognition or compensation.

Consider what stopped Jane from making someone in authority aware of her plight. Assess whether she tried to address her concerns and with whom. If she tried and her effort proved ineffective, try to understand what got in the way. This is serious because Steve’s behavior, Ed’s tolerance of it and the fact that everyone seems to be aware of it, leaves the organization vulnerable to lawsuits.

Those seeking executive coaching, psychotherapy or psychoanalysis are welcome to give me a call: 301.656.9650. Learn more about me and how I work.

How to deal with difficult employees