Gladwell and Gopnik question American focus on achievement. In 2008, in a presentation at the annual conference of the National Association of Independent Schools, Malcolm Gladwell and Adam Gobnik questioned the special status accorded to the U.S. News and World Report Rankings of Colleges and Universities.  At the request of NAIS, I published this commentary on the NAIS website.  It is republished with permission, here.

Having read and loved The Tipping Point, I eagerly waited to hear what Malcolm Gladwell would have to say to independent school leaders. In 2005, Time magazine dubbed Gladwell one of the world’s 100 most influential people. Gladwell spoke in tandem with his colleague, Adam Gopnik, a fellow staff writer at The New Yorker and a prolific author in his own right.

I was interested because I appreciated Gladwell’s extraordinary capacity to make sense out of social psychology theory and research and to apply it in a meaningful way to real life phenomena. I was not disappointed as Gladwell took on the mythology associated with Ivy League schools. Gopnik, while not entirely sharing Gladwell’s cynicism about the “Ivy brand,” voiced some real concerns about the current trend toward a focus on achievement rather than accomplishment. Gladwell challenged independent school leaders to examine their assumptions about Ivy Leagues – are the Ivy League institutions truly academically better than other colleges and universities? And, if so, “better” at what? “Better at branding,” says Gladwell. And what about the monopoly that U.S. News and World Report holds on the weighing and measuring of colleges and universities? Just how are they assessing merit? Gladwell tells us how: with three primary criteria – SAT scores, selectivity, and endowment.

Students admitted to the Ivies have higher SAT scores. As an independent school consultant and psychologist, I am reminded of the arsenal of evidence that these tests are neither culture – nor color-blind. Listening to Gladwell one cannot help but reflect that the U.S. and News World Report criteria seem to reek of white privilege.

Gladwell has another beef: What other institutions, he intones, are evaluated based on the quality of their applicants prior to their arrival? This is not, he points out, an assessment of anything the school has accomplished. In a droll tone he asks, “would we ever assess a hospital prior to its treatment of patients”?

A second criterion, used by U.S. News and World Report is, “selectivity”. That is, what percentage of the students who apply are rejected? No extra credit is given for the school that clearly articulates what it offers and for whom, thereby saving students’ application fees and heartaches. Rather, implied here, is the notion that a school that offers a clear mission statement would be, in effect, shooting itself in the foot.

Finally, the third assessment measure: endowment. At which schools do the alumni give the most – and, of course, as Gladwell points out, this is highly correlated with affluence – inherited and earned.

None of these criteria have anything to do with the quality of pedagogy, or “outcomes,” Gladwell asserts. According to Gladwell these factors are really about the power of a school’s “brand”. Is brand strength really a good way to rank colleges and universities? Gladwell asks. Is it the basis on which school leaders want to assess schools? Gladwell, himself a home-grown, “state”-school-going, Canadian, has found a better set of indicia, used by the editors of the Washington Monthly, an alternative newspaper in Washington, DC. Channeling John Kennedy, the editors assert, “Other guides ask what colleges can do for you.” We ask, “What are colleges doing for the country?”

According to Gladwell, the Washington Monthly ranks schools according to three indicia: social mobility, research, and service. On the basis of SAT scores, one can predict how likely it is that students will graduate. Some colleges and universities perform better than statistics would predict and others fare worse. “Assuming that one of the goals of attending college is upward social mobility, wouldn’t we want to recognize schools that excel at this?” asks Gladwell.

Their second criterion, “research” refers to the number of graduates who pursue graduate degrees. Finally, the third criterion, “service” refers to the number of students who go on to perform some sort of public service. The winners in this ranking system are very different from the victors of the U.S. News and World Report contest. The frontrunners include several state schools. UC Davis, Berkeley, UCLA, Stanford, Penn State, and Michigan make the list and the Ivies do poorly.

Gladwell observes that the Ivies aren’t doing such a good job supporting research or service, and they are doing poorly at social mobility. “These are not engines of social mobility,” he argues. Adding insult to injury he points out, taken together, the endowments of Yale, Harvard, and Princeton total more than $70 million. “Surely, they could use some of this money to support those students?” The Ivies do not deserve our admiration.

Gopnik, an Ivy alum, was more sanguine about the Ivies. He commented on the troubling trend in education today toward “achievement” rather than “accomplishment.” He makes a distinction between “achievement,” where one pursues the goals established by others, such as high grades, high SATs, and putting a check in the “right” extracurricular boxes versus “accomplishment,” where one establishes one’s own goals. For Gopnik, the latter is the real purpose of education. “The goal of education should be to preserve the wide-eyed curiosity of childhood.”

He lamented the largely bygone days when intellectually curious students hung around after class “passionately pestering” the professor. Today’s students are more likely to want to know what will be on the test or how to make the grade.

These speakers seem to be suggesting that we are losing our way. Colleges and universities have become so preoccupied with rankings that they may use students (or at least their SAT scores) for their own aggrandizement forgetting their true mission, education. And parents and school leaders may become so caught up in viewing the student as a narcissistic extension of themselves that they may forget that the real goal of education is to send their sons and daughters on their own unique intellectual voyage.

This talk was extremely useful for independent school leaders and trustees for they have a vital role to play. They can work together to develop rankings based on more student-centered criteria. And they can promote educational ideals that truly nurture the human spirit. They can recruit educational leaders who will foster the design of a curriculum and an environment devoted to encouraging an “accomplishment” orientation rather than an “achievement” focus. A heavy dose of art, humanities, social science, writing, and oral expression in tandem with an emphasis on creating a nurturing, supportive community could help students to begin to develop a coherent sense of personal identity. Finally, school leaders and trustees can work to educate parents and faculty as to the importance of the goal “to truly know oneself.” 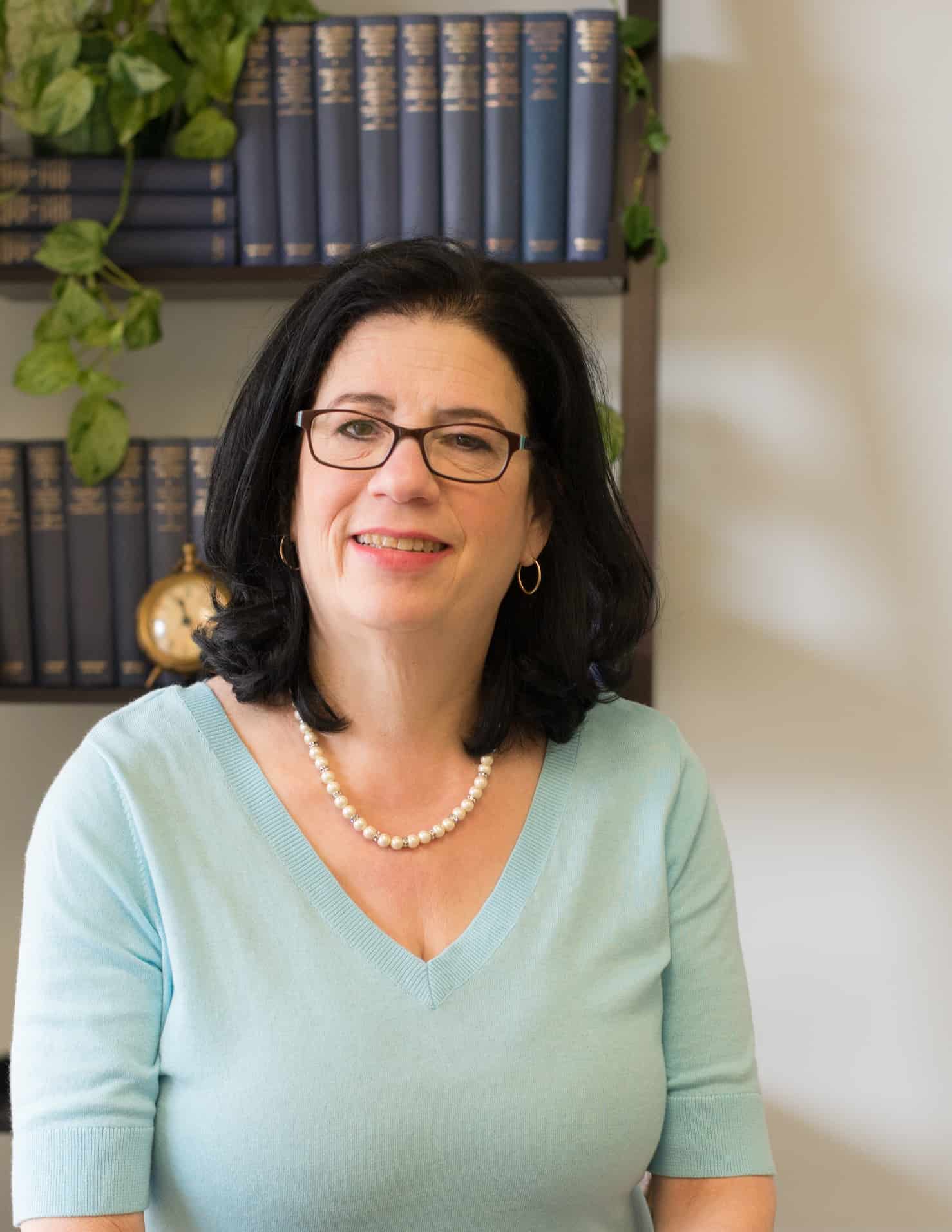