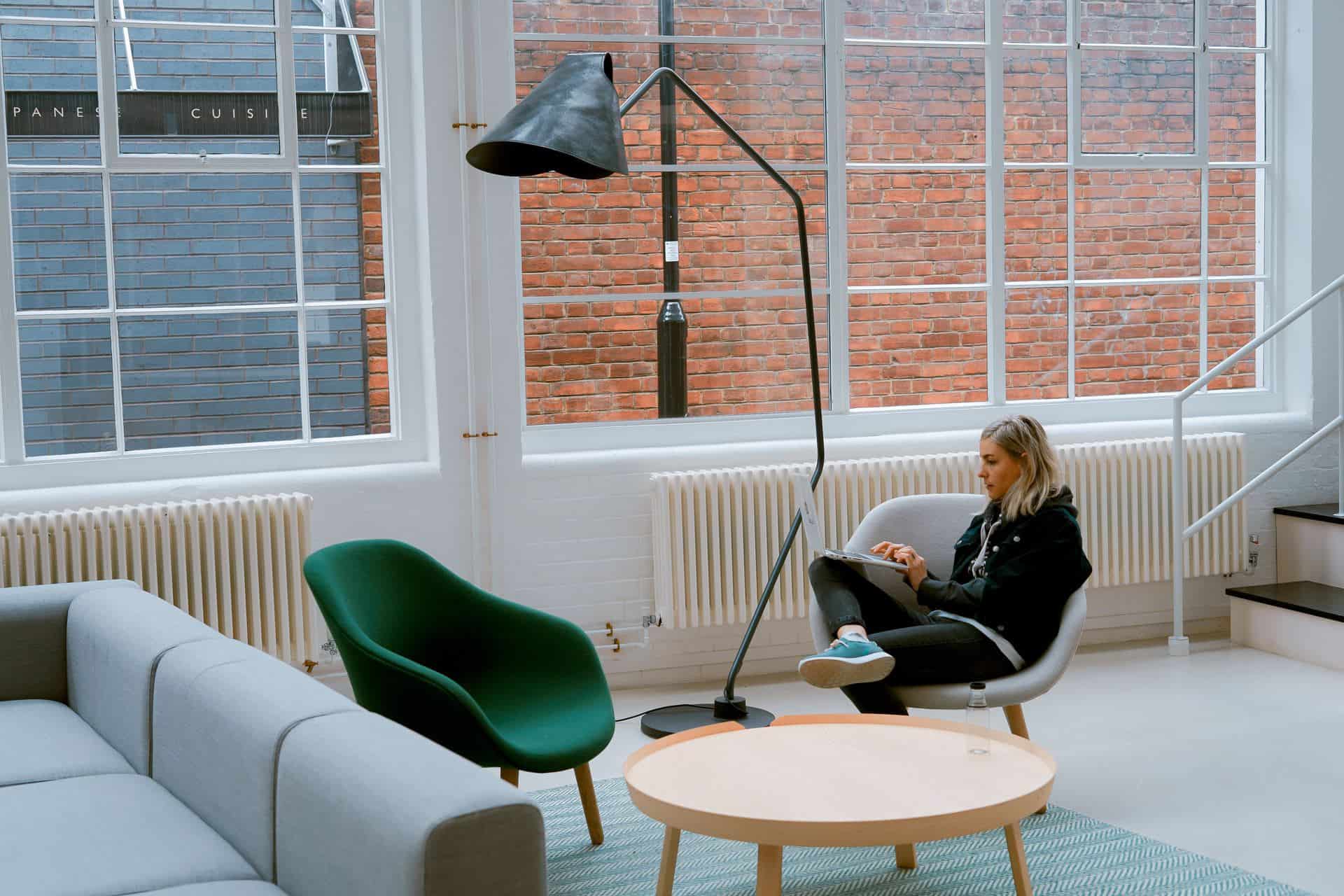 Yesterday we talked about the two meanings of countertransference and we said that we would apply these concepts to the reader’s question about how a psychotherapist, new to private practice, might understand and deal with their feelings toward the patient who is late or who, “no shows”. The writer was candid enough to admit that he found coming to work, only to be frustrated by the patient’s lateness, or “no shows”, irritating. He added that he found it particularly frustrating in that he was just starting his practice and he was eager to have psychotherapy patients.

Let’s examine this in light of the two kinds of countertransference that were described, yesterday. Hopefully, the psychotherapist will explore his feelings about the patient’s lateness or”no showing” in his own psychotherapy, psychoanalysis and in supervision or in consultation. Obviously, knowing neither psychotherapist nor patient, it’s impossible to know what’s going on between them but let’s consider some possibilities.

For example, in his own treatment, the psychotherapist may lament how frustrating it is — to be new in private practice and to want patients and how diminished he feels at being stood up. Further exploration might reveal that the psychotherapist is the youngest of several children. Perhaps, during his childhood, he adored his older siblings. Maybe, he tried to tag along only to feel taken for granted and easily dismissed. The psychotherapy patient’s “no shows” may have evoked in him these very powerful feelings of feeling diminished, devalued and excluded. No wonder he feels angry and frustrated. If this is the case, then, his anger may be disproportionate to the offense. This is, in fact, how the term, “countertransference” was originally used.

More recently, the term countertransference has been used to refer to the reactions that the psychotherapy patient elicits from the psychotherapist separate from the clinician’s history.  For example, nearly anyone would be frustrated at driving to the office for a single session only to find that the patient does not appear, particularly if one is just starting out in private practice.

The psychotherapist may be frustrated, disappointed, angry, relieved, or still worse, indifferent. There are several important things to consider here. Three in particular are: the meaning of the patient’s behavior, the therapist’s feelings about it and the need to establish a, “psychotherapeutic frame” through which these things can be analyzed.