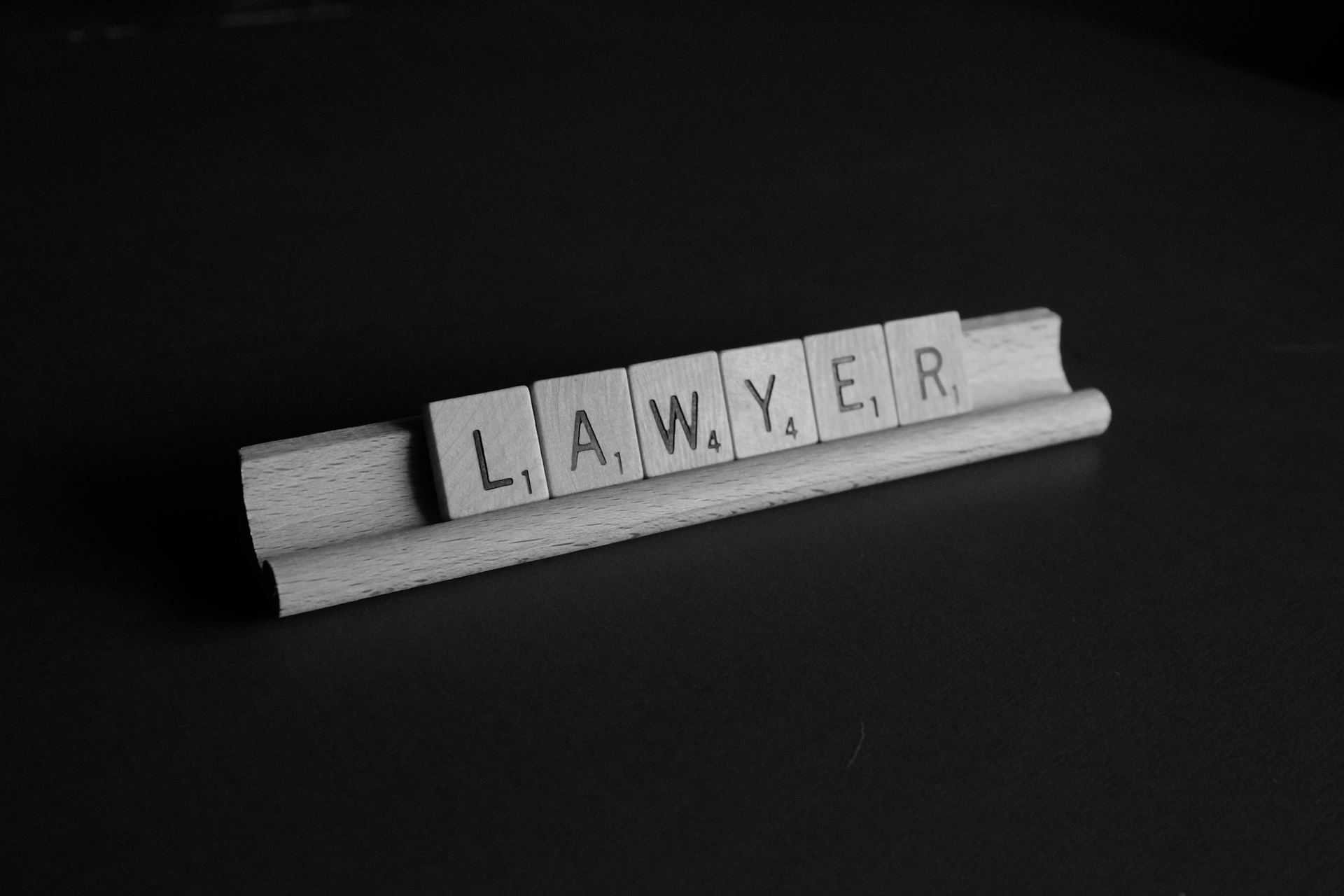 Sam is a senior partner in a white shoe law firm. A prolific rainmaker, he is extraordinarily accomplished. Known for his superb leadership, he is respected by partners and associates alike. He has provided his family with a life style of the rich and famous. Sam comes from humble beginnings. He’s worked for everything that he has achieved. As a high school student, he toiled evenings, weekends and summers, earning money for college. His father was a blue collar worker and, early on, he set his sights on becoming a lawyer. In contrast, his own children had it easy. Their evenings were devoted to an array of sports, entertainment, and cultural events, their summers to camp and trips abroad. They have graduated from the best private schools and colleges.

After earning a degree from an outstanding university, Sam’s oldest son, Mike, returned home, to Washington, DC, to look for a job. Over the past seven months, Mike has been job hunting, although — Sam muses to himself — “apparently not job hunting all that hard.”

In the beginning, Sam was empathic, but his empathy turned to rage as time passed. When Mike asked for an allowance, that was the final straw. Sam lost his temper. His attempts to talk with Mike quickly devolved into a shouting match.

Mike, blaming his parents for his situation, told them that they were more concerned with how his unemployment hampered their “bragging rights” than with his profound unhappiness. Seething with resentment he added, Dad thinks that everyone has to be a doctor or a lawyer in order to be successful.

Frustrated, Sam found himself reflecting on how he could have been so successful, professionally, while being such a consummate failure at home. When he shared his distress with another senior partner in the firm he learned, to his astonishment, that he is not alone. That lawyer regaled him with stories about his own adult children one of whom was still “on the dole” despite exceptional academic performance.

Sam is angry about Mike’s conspicuous lack of gratitude, not to mention his lack of ambition. More importantly, Sam is very worried. He feels that Mike may be suffering from anxiety and depression. He would like to understand his son’s behavior and help him to launch.

A complex set of dynamics may govern these puzzling behaviors. Some high achieving attorneys may unintentionally undermine their children’s efforts to separate, leave home and grow up.

Making life too easy can erode a young person’s sense of confidence and deprive them of important developmental experiences that lead to healthy self-esteem.

Sam and some of his fellow attorneys may have insulated their children from the vital experience of learning to navigate failure and to develop persistence.

By indulging him, Mike’s parents may have sent him a powerful, albeit inadvertent, message that they didn’t see him as very capable. Mike’s fury at his father may spring from an unconscious belief that his father views him as incompetent.

The rejection inherent in a job hunt may be Mike’s first brush with failure, and his skills at coping with it may be woefully under-developed. Beyond this, having spent many years subordinating his own needs to those of others (his parents), he may feel entitled to a job without any effort of his own.

Mike also may feel that his parents were less concerned about helping him to articulate who he is and more worried about how he reflected on them.

It’s important for Sam to ask himself, is Mike solving certain conflicts by staying home and remaining unemployed?

Mike may be quite ambivalent about growing up. He may feel that his needs for a father were eclipsed by Sam’s need for success in the legal arena. He may be furious at his father for being unavailable. Thus, he may be hesitant to emulate his father, fearing he is doomed to repeat history with the next generation.

His anger may have prompted him to “go on strike” to get his father’s attention. Also, he might undermine his own success to deprive his parents of “bragging rights”.

Another possibility is that Sam is an incredibly hard act to follow. Mike may be giving up before he’s even started, or conversely may be wary of Sam’s reaction if he (Mike) outstrips his father.

Other dynamics may be involved as well. Does Mike feel he needs to stay home to preserve his parents’ marriage? Does he feel at some level that he has to take care of his parents? Of course, all of these dynamics may be operating outside of Mike’s awareness. And not only the father but also the mother might play a profound role in Mike’s struggle.

Parents in their situation are in a tricky position. Many correctly sense that their adult child may need psychotherapy or career coaching or counseling. However, it can be difficult to offer it without compounding the very difficulty they are trying to address.

Since parents typically have a role in the development of these difficulties, they need to change their behavior too. It can be useful for parents to establish expectations that their adult child must meet to continue living under their roof.

Want to read, more? This article published by the National Career Development Association (NCDA) describes how factors outside of the individual’s awareness may hamper career counseling efforts. The Role of the Unconscious in Career Counseling

More on failure to launch: The roles parents may play.

I am a psychologist, psychoanalyst and work-life (career) consultant who works with young adults and their parents, here in Washington, DC, (Friendship Heights). Those seeking consultation are welcome to call: 301.656.9650.

Online Therapy During the Coronavirus Crisis