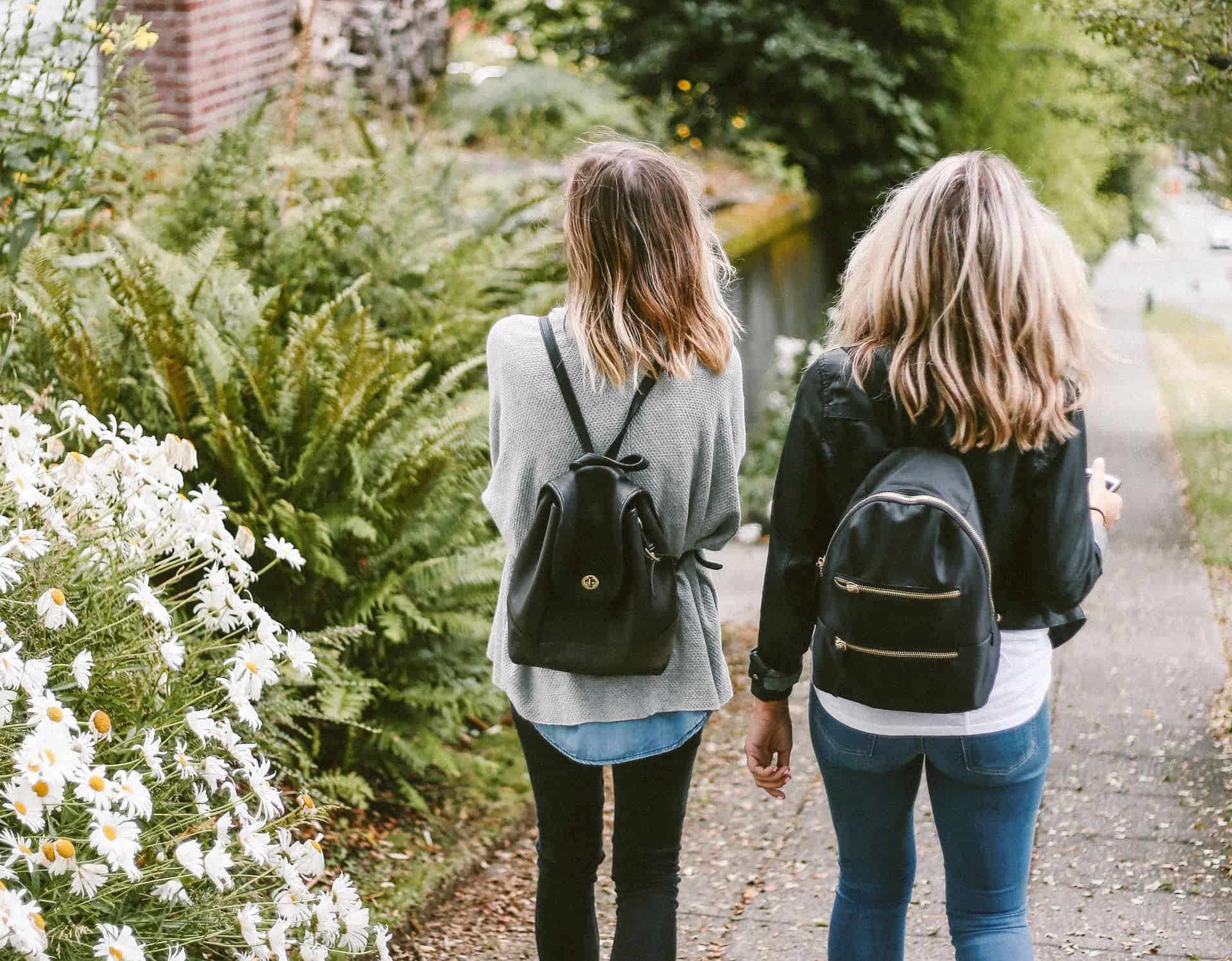 This article, “Adolescence: Developmental Milestones of the Middle School: A tool kit for parents,” by Dr. Lynn Friedman, a Clinical Psychologist, Psychoanalyst based in Washington DC, was previously written for a presentation at Shady Side Academy Middle School in Pittsburgh, PA.

What sort of developmental changes will you witness during your child’s Middle School years? When I talk with parents at PTA meetings, they often ask, “What should I expect in the teenage years, and how can I survive my teenager’s adolescence? Afterwards they say, “I wish that I would have known that these behaviors are all a normal part of adolescence”.

“How would it have made things different for you?” I ask.

“I would have relaxed.”

Perhaps. However, surviving adolescence can be challenging and exciting for both parents and children. Essentially, what these parents have wished that they would have known is: “What is adolescence? How should we respond to it? And, what are some tips on surviving it?

The middle school years are a time of major changes: cognitive, physical and emotional.

Cognitive changes during the teenage years

Cognitively, your children’s capacities for critical-analytical thinking are emerging. Increasingly, kids are able to articulate their own ideas and opinions. In the school arena, not only are they thinking more independently, they are beginning to assume increased responsibility for organizing and completing their own school work.

Sixth graders may enter a new environment in which they are expected to organize their work. Although the experience of mastering this task ultimately enhances self-esteem, for many sixth graders, initially, it can feel overwhelming. Students vary greatly with respect to the amount of guidance, support and structure they may require from their parents and teachers in this regard. A challenging task for parents and teachers who are involved with adolescents is attempting to understand the meaning of the child’s struggles.

For example, often a child’s difficulty getting organized, focusing and responding to increased academic demands is not a reflection of any cognitive deficit. In fact, in very bright children, there is frequently a gap between their intellectual and emotional readiness. Disorganization, particularly with regard to school tasks that might be more important to the parent than they are to the child, may be the child’s way of letting the adults in their world know: “Really, I am a bit overwhelmed.”

Or: “I am not quite ready for all of this independence. I need a bit more support.”

Or, “I am beginning to set my own agenda and to establish my own goals — and, they may not reflect the goals that the adults have articulated for me. I am beginning to become my own person.”

Children vary widely. One youngster may be able to attend to homework and school-related tasks without any parental supervision whereas another might need to be supervised at the kitchen table under the parent’s watchful eye.

Physical changes during the teenage years

Physically, your children’s bodies are changing. Adolescents are becoming increasingly concerned with how they appear to others. You should not be surprised when your child, whether a boy or girl, spends hours “checking himself/herself out” in front of the mirror. Similarly, do not be surprised when your teenager is distressed by what he or she construes as imperfections in his or her appearance, even though these “imperfections” are not observable to the naked eye. These pre-adolescents are beginning to develop an emerging sense of their sexuality. Moreover, they have many questions about it, though they are not always comfortable asking them.

Emotional changes during the teenage years

Emotionally, your teenagers and pre-teens are working hard to become increasingly independent of you and of the other adults in their lives. That is, they are trying to forge a sense of their own identity. Efforts at separating from parents can create tension within even the strongest of family units. For example, it is not uncommon for parents who formerly characterized their child as good-natured and friendly to note that the youngster has become increasingly irritable and argumentative. If you are a Democrat, your child loudly professes that he is a Republican. If you are a Republican; he is a Democrat.

Parents note that one minute their child behaves independently; he would rather die than admit that he has parents, let alone that he needs them. The next minute he wants his parent’s opinions and reassurance. Or as one parent put it, “Between the ages of 2 and 5 parents worry about their children’s behavior. Between the ages of 12-15, children worry about their parent’s behavior.”

Don’t be surprised when your child implores you to give a ride to friends, but then demands that you remain silent chauffeuring. Her fear: you do something embarrassing (like breathing).

As disconcerting as these acts of self-assertion may be, they are all healthy signs of the emergence of adolescence. That is, they are signs that your child is striving to grow up, become more independent, and begin to think about and plan for the future. At times, when it feels that you are being challenged at every turn, you may wish that your child would revert to their former, easy-going state. It can be hard to remember that their challenges to you and to your parental authority may be a very positive (albeit not necessarily very pleasant) sign that adolescence is progressing nicely.

Anyone knowledgeable about child development will tell you that adolescence is both an exciting and difficult time for the adolescent. Any parent who has survived their child’s adolescence (and, although it may be hard to believe, there are millions of them!) will tell you that a child’s adolescence can be both a difficult and an exciting time for parents. Here you were feeling like a good person and a good parent. You were pleased with the job you were doing (after all your child seemed to be an amiable, nice, person), and suddenly you find yourself being criticized by that heretofore amiable, nice child. To say the least, this can be disconcerting! On the other hand, you observe that at the same time your child is becoming increasingly independent, more adult-like and more able to take responsibility for his/her actions.

Another aspect of becoming more independent and achieving a healthy separation from one’s parents entails developing and testing one’s own views and ideas. Your child is asking the questions of self-definition: “Who am I? Who do I want to become? What are my values? How are my values similar to or different from those of my parents and other members of my community?”

For this reason, you may notice that your child’s horizons have expanded beyond the school and home to the broader community. Your child has become more interested in volunteerism and politics.

What are some tips for surviving adolescence? There is no easy answer to this question, but parents have found some suggestions to be helpful.

Over the years, in my role as a consulting psychologist to independent schools, it has been a pleasure to observe the transition as children progress from the beginning of sixth grade, when they are most concerned with fitting in, performing academically and athletically, and perhaps more importantly to them, with being “one of the crowd” to the end of the eighth grade, when they leave the middle school years with a more fully defined sense of their own personal values and their personal talents and goals, whether academic or athletic, interpersonal, emotional or community-oriented.

Although at times, it will seem that surviving adolescence is impossible, you can survive and even thrive!  Millions of parents have.

If you are concerned about your teenager’s lack of motivation, you may want to read this.

Dr. Lynn Friedman, a Washington DC based, psychologist, has provided consultation to independent school leaders, parents and teenagers for many years.

Need help surviving adolescence? Feel free to call me at: 301.656.9650. Please streamline this process by making it easy for me to reach you. Leave your day and evening numbers and the time that it’s best to reach you. I welcome your call.

PREVIOUS POST
"Achieve your career goals"
NEXT POST
"Psychotherapy or Career Counseling: Which is more helpful for whom?"